Ah, another year of golfing what must be the world’s most stunning and most ornery course!  Nine holes, each with fairways of 4-12 inch-high tundra foliage and the occasional willow or salmonberry grove, made finding balls a distinct challenge.  We did pretty well for the first four holes, losing only three balls, but it was all downhill after that.  Fortunately tournament rules allow one to swing from wherever a ball is found, whether it’s yours or not.  That’s certainly a nice option, particularly if you can find a ball close to the green!  The weather for day one was stunning – a bit breezy on the hilltop holes but sunny and almost warm at times.  Play was subtly enhanced with a variety of wine, beer and vodka.  I love those tournament organizers – they leave a trash can at every tee so you don’t have to carry your empties for the entire round.   Team AquaNots – this year comprised of me, Shari, Aura and Billi Jo – turned in the highest score for our first day of tournament play.  For those of you who aren’t in the know, a high score in golf isn’t  really what you’re after…  But we counted every stroke, even the ones that sent the ball scudding only six inches across the heather.  So, while our score may be really BAD, it’s at least an honest reflection of how poorly we played!

More on this later, after we’ve played today’s round.  Pics to follow. 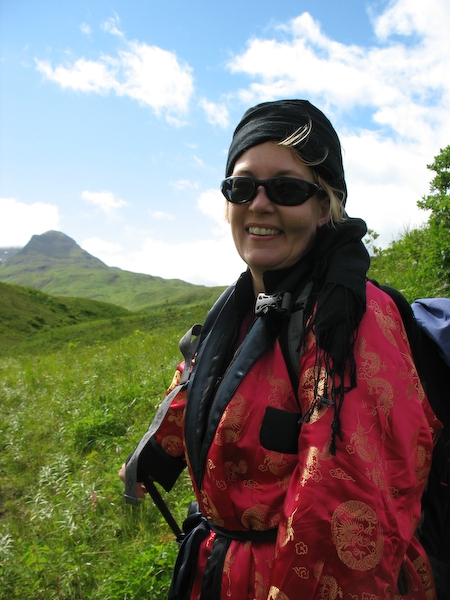 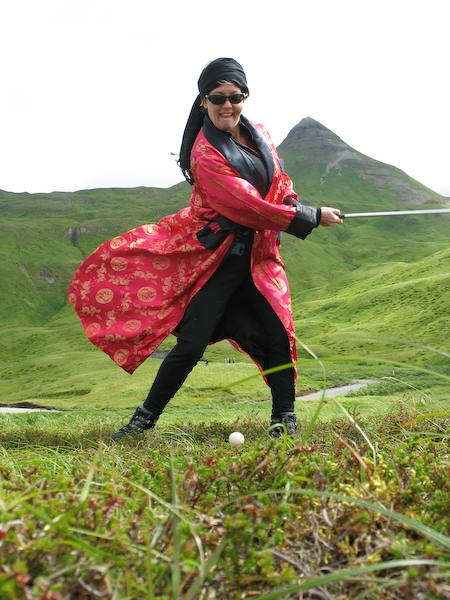 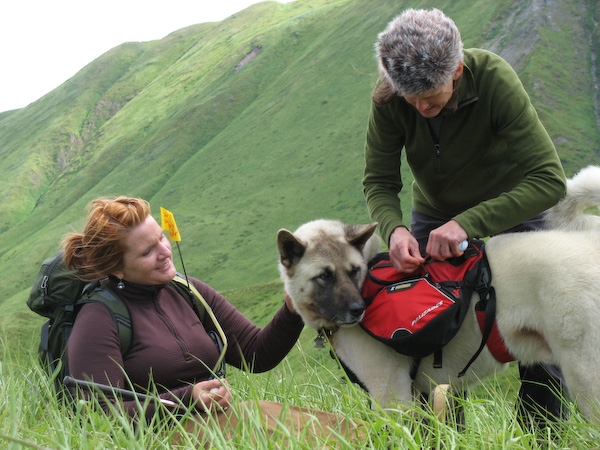 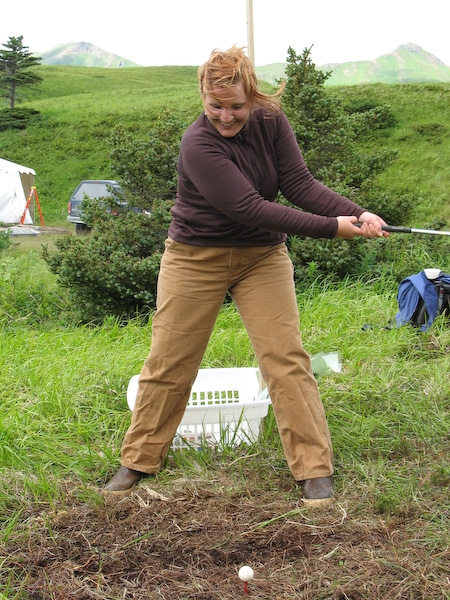 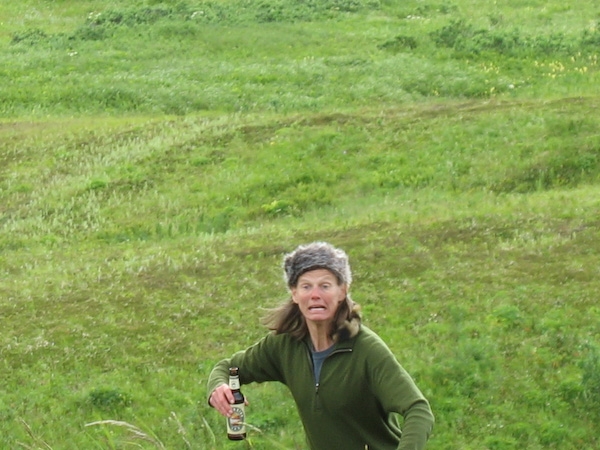 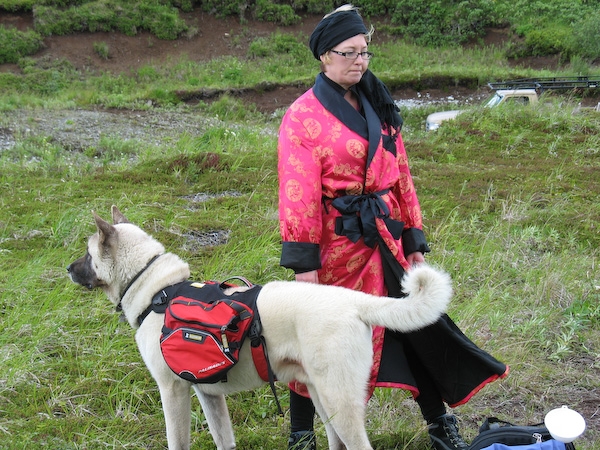 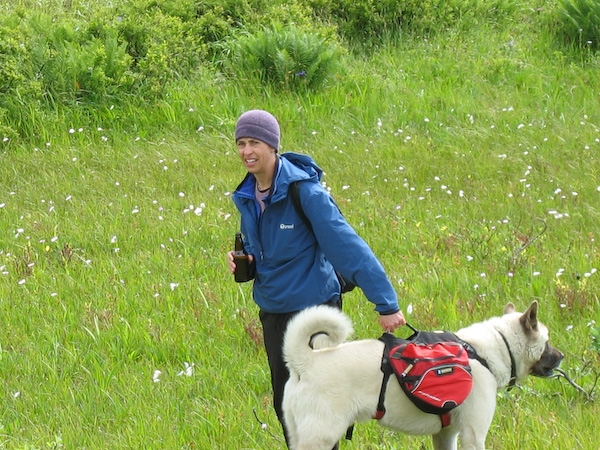 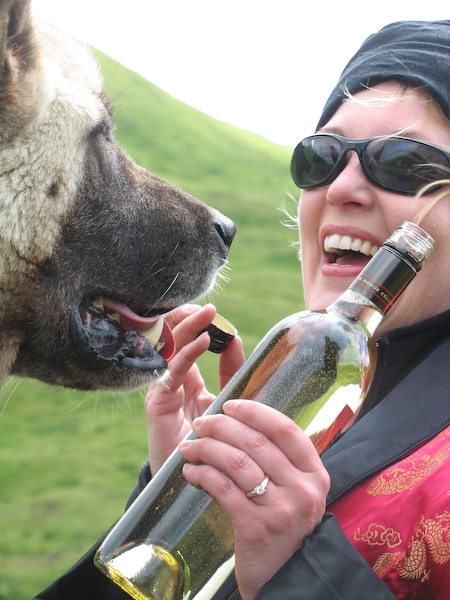 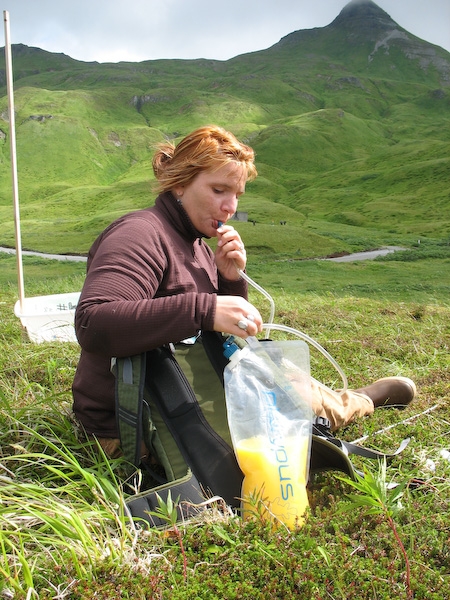 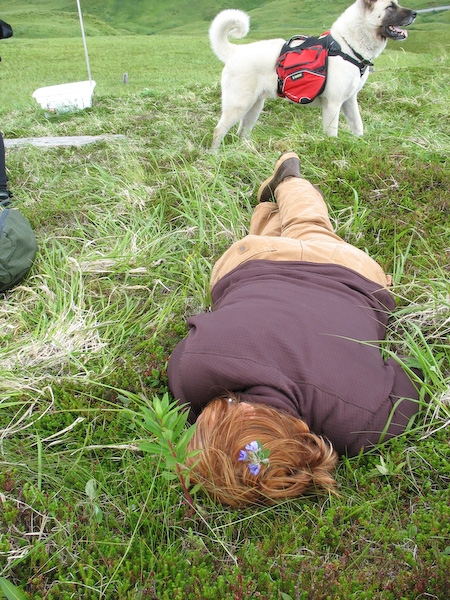 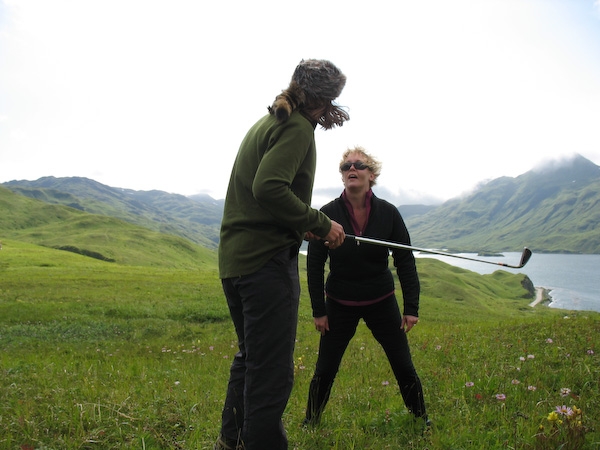 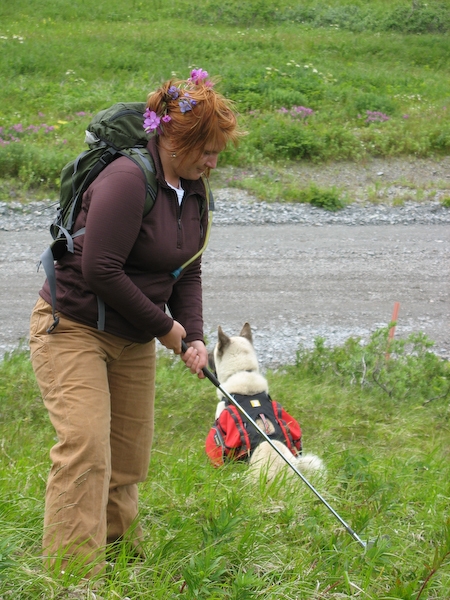 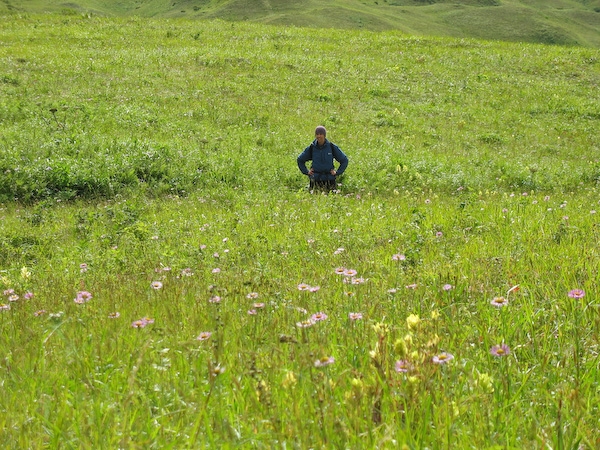 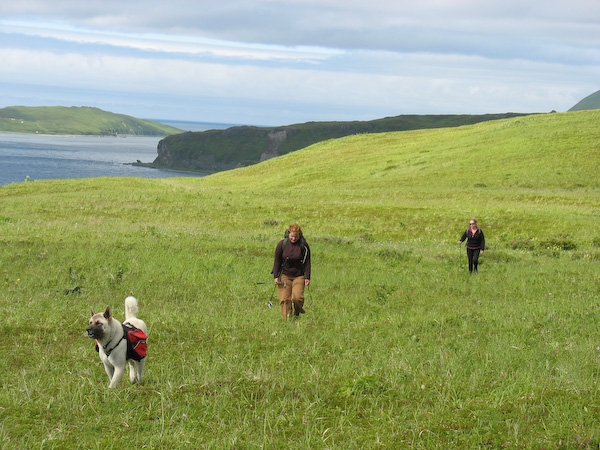 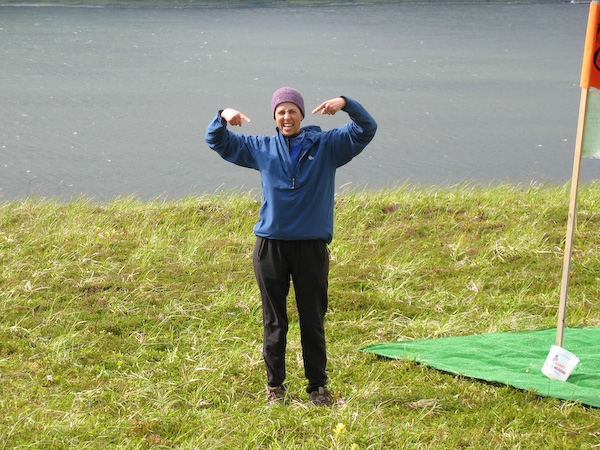 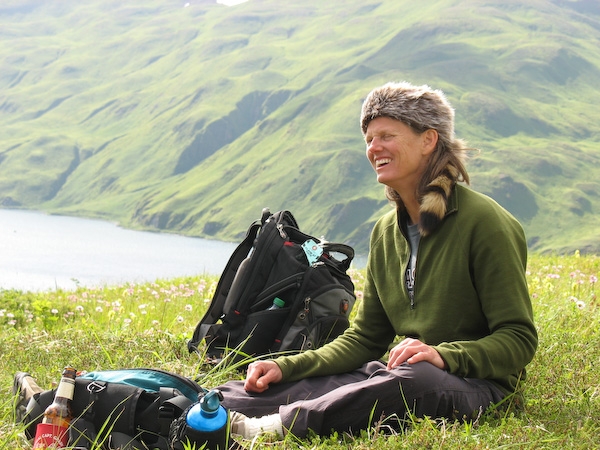 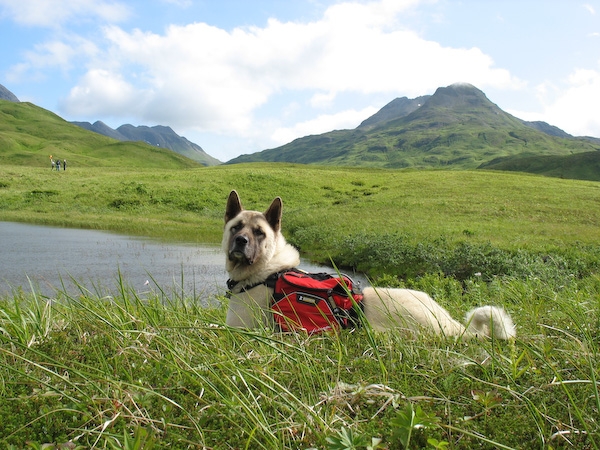 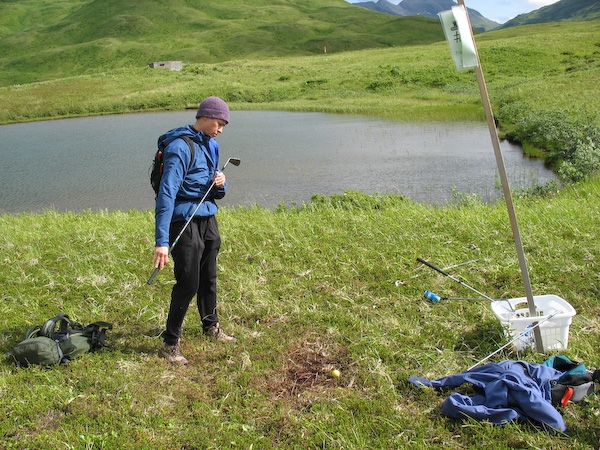 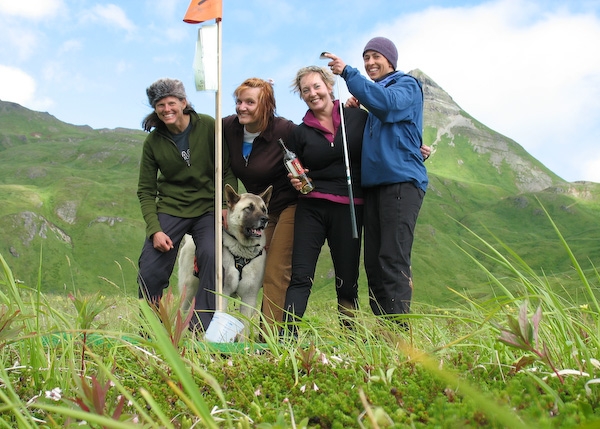