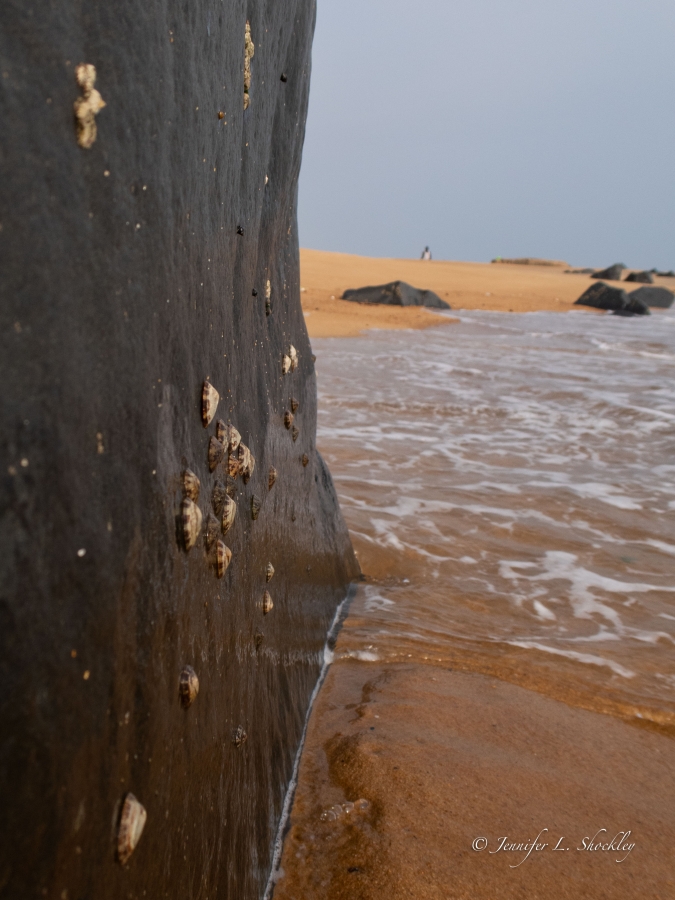 I’ve now had two whole weeks to explore my new environs! That may sound like loads of time to explore, but the combination of standard work days, short daylight hours and the propensity for crime in certain parts of Monrovia, especially during hours of darkness has left me with limited opportunity for exploration. So far I have spent a considerable …